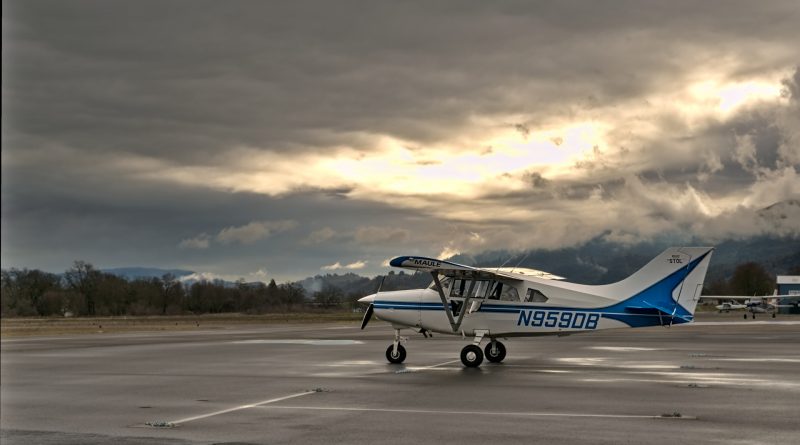 Understanding the weather minimums for VFR and Special VFR flight can be a bit confusing depending on what airspace you are operating in. In this article I’ll try to help you understand the minimum requirements for visibility, cloud separation, and ceilings.

DISCLAIMER: This guide is for airplanes only. This is a guide only, to aid in understanding. This is not a substitute for studying the regulations straight from the FAA publications.

It’s simple. No VFR allowed. That was easy!

Class G is considered uncontrolled airspace, but still has VFR weather minimums. There are a few nuances here so pay attention.

Under 1,200 ft AGL, if the visibility is less than 3 statute miles but not less than 1 statute mile, during night hours, you may operate within an airport traffic pattern, ½ mile of the runway, and stay clear of clouds.

The difference lies in the “clear of clouds” vs.the 1,000 ft above, 500 ft below, 2,000 ft horizontal rule. Note also, that this applies only to aircraft within the traffic pattern, within ½ mile from the runway.

Basic VFR flight is limited to flight with a ceiling of 1,000 ft. within the lateral boundaries of controlled airspace.

In other words, you cannot takeoff from an airport that has controlled airspace to the surface, when the ceiling at that airport is less than 1,000 ft. This would include Class B, Class C, Class D, and some Class E airports.

Some Class E airports have controlled airspace to the surface, and others do not. Check the aeronautical charts for the area and airports you will be flying in to see whether or not you need to be concerned about ceiling minimums.

The ceiling is defined (in the Pilot/Controller Glossary) as “the heights above the earth’s surface of the lowest layer of clouds or obscuring phenomena that is reported as “broken,” “overcast,” or “obscuration,” and not classified as “thin” or “partial.”

There you have it. If an airport is reporting the clouds to be broken or overcast, that makes a ceiling for VFR flight.

Requests for Special VFR clearances should be made to the tower of the primary airport inside the airspace by radio or telephone. If at a Class E airport surface area, the request can be made to a Flight Service Station or center facility.

What Is Marginal VFR (MVFR)?

Another term you’ll sometimes hear in aviation is Marginal VFR (MVFR). This is a term used on meteorological reports and charts. The Weather Depiction Chart is an example of a meteorological chart where the term is used. It is not a term used for establishing VFR weather minimums.

Since you asked, Marginal VFR is used to describe conditions of ceilings 1,000-3,000 ft, and visibility of 3 to 5 statute miles. If you are planning a VFR flight, and you see MVFR conditions along your route, it should raise your eyebrows. Make appropriate plans to avoid the possibility of entering IMC.

In case you can’t tell, the FAA gives VFR pilots a long leash when it comes to weather minimums. But just because it’s within regulations to do something doesn’t mean it’s wise to do.

For instance, just because it is within regulations to fly at night at an uncontrolled field with 2 miles of visibility in the traffic pattern doesn’t mean it’s very wise. In fact, I see no good reason to do this, or intentionally get yourself into a situation where you have to. I also see no reason to use a Special VFR clearance unless you are instrument rated. This is where personal minimums come into play.

Every pilot should develop their own set of personal minimums when it comes to the types of weather and conditions they are willing to fly in.

This is especially important for non-instrument rated pilots. If you don’t have an instrument rating, and you continuously find yourself wanting to push the limits on the type of whether you are comfortable flying in, do yourself, your relatives and your fellow pilots a favor and get the instrument rating. While doing this, you’ll learn how to fly properly on instruments alone, and give you more flexibility on when it’s okay to go up.

As pilots, the go/no-go decision is difficult at times. There’s days where you just want to get up in the air. It’s an itch that needs to be scratched. Trust me, I know I’ve been there many times. But there are sometimes when we just have to say no to ourselves.

Work with your instructor, other instructors, and your fellow aviators to get advice on how to set your own personal minimums. Write them down and stick to them!

VFR minimums can be a little confusing. Okay, they can be very confusing! It’s important to know these minimums for written exams and checkrides. But what’s more important is to UNDERSTAND the minimums from a practical standpoint.

Of course, the most important issue when it comes to minimums is safety. Establish those personal minimums as soon as you become a certificated pilot. It should be the first thing you do after becoming a Private Pilot.

What about you? Do you have personal minimums established? What are some examples? If you don’t have them, why not!? Thanks for reading! 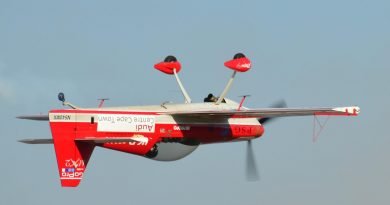 How To Avoid Motion Sickness As A Student Pilot 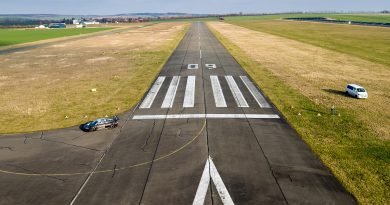 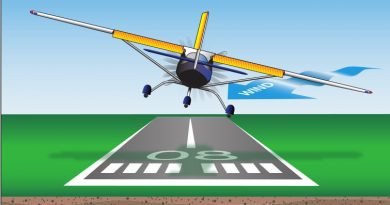 Crosswind Landings: Crab vs Slip – Which Should You Use?

We use cookies on our website to give you the most relevant experience by remembering your preferences and repeat visits. By clicking “Accept”, you consent to the use of ALL the cookies.
Do not sell my personal information.
Cookie SettingsAccept
Manage consent

This website uses cookies to improve your experience while you navigate through the website. Out of these, the cookies that are categorized as necessary are stored on your browser as they are essential for the working of basic functionalities of the website. We also use third-party cookies that help us analyze and understand how you use this website. These cookies will be stored in your browser only with your consent. You also have the option to opt-out of these cookies. But opting out of some of these cookies may affect your browsing experience.
Necessary Always Enabled
Necessary cookies are absolutely essential for the website to function properly. These cookies ensure basic functionalities and security features of the website, anonymously.
Functional
Functional cookies help to perform certain functionalities like sharing the content of the website on social media platforms, collect feedbacks, and other third-party features.
Performance
Performance cookies are used to understand and analyze the key performance indexes of the website which helps in delivering a better user experience for the visitors.
Analytics
Analytical cookies are used to understand how visitors interact with the website. These cookies help provide information on metrics the number of visitors, bounce rate, traffic source, etc.
Advertisement
Advertisement cookies are used to provide visitors with relevant ads and marketing campaigns. These cookies track visitors across websites and collect information to provide customized ads.
Others
Other uncategorized cookies are those that are being analyzed and have not been classified into a category as yet.
SAVE & ACCEPT